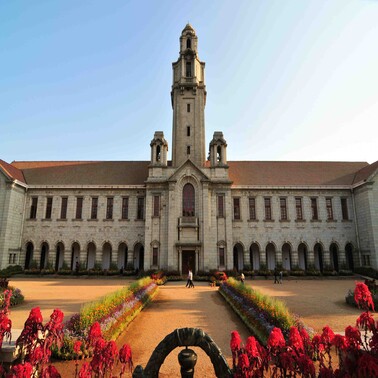 All the proposals would be received online through STARS website (https://stars.iisc.ac.in/)

The procedure adopted will be as follows:

1. Submission of pre-proposal: This will include an executive summary, key objectives and optionally schematics of the research idea

2. Blind review: Because they will perform blind review of the preproposal, the PI and co-PI(s) must ensure that their identities are not revealed anywhere in this part of the submission. For example, do not use phrases like “As shown in our earlier work” or similar phrases that will reveal the identity of the team. You may refer to publications relevant to the proposed research, but do not mention if these publications are from your group, failing which the proposal can be disqualified. This is critical and mandated by the parent funding agency.

3. Co-PI addition: If co-PI(s) are involved, before starting a new pre-proposal, the applicant should add them using the co-PI menu. Co-PI(s) need(s) to accept the invitation email. Please remember, change of the PI and co-PI(s) team will not be possible later.

4. Invitation for the full proposal: The committee will perform blind review of all proposals and will be inviting selected PIs for full proposal submission.

5. The review of the full proposal will be as per standard procedures, where the identity of the PI and co-PI(s) will be revealed to the reviewers.