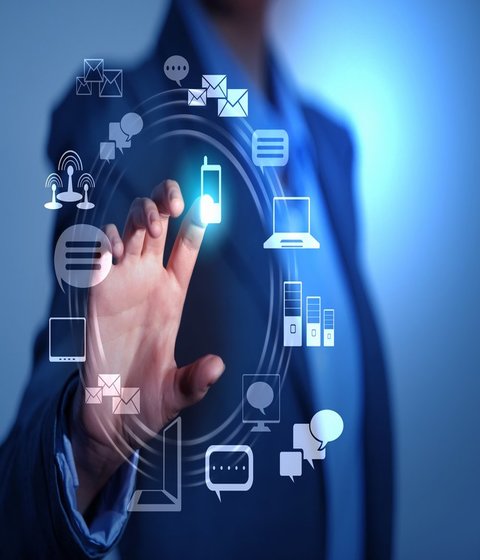 What is Intelligent Process Automation?

Why IPA is different?

Future of IPA and research directions

The application domains of IPA are mainly from business process management, information system, computer science, finance, industrial engineering, and social services. The number of publications Intelligent Process Automation kept increasing from 2016 to 2021. It includes RPA, IPA and augmented intelligent process automation (AIPA). Most of the publications are in the RPA domain, whereas IPA and AIPA are relatively new research domains.

Current research focuses on the cognitive level of AI but lacks research publications on holistic automation strategy, context-aware computing and user-centric and data-driven decision making in the IA context. Research methods that consider the process complexity and cognitive technology can provide valuable insight in the context of IA and offer a sophisticated IA architecture that ensures a high quality of cognitive decision making by software agents, a high level of adaptability to context-aware data and environment and distinctive and customised service and customer experiences.

What is Virtual Reality?

Virtual reality (VR) refers to a computer-generated simulation in which a person can interact within an artificial three-dimensional environment using electronic devices, such as special goggles with a screen or gloves fitted with sensors. In this simulated artificial environment, the user is able to have a realistic-feeling experience.

What is Augmented Reality?

Augmented reality (AR) is different from VR, in that AR enhances the real world as it exists with graphical overlays and does not create a fully immersive experience.

Augmented reality (AR) is an enhanced version of the real physical world that is achieved through the use of digital visual elements, sound, or other sensory stimuli delivered via technology. It is a growing trend among companies involved in mobile computing and business applications in particular.

Future of AR and VR with its research directions

Augmented reality and virtual reality are technologies that have been under research for several years. It has been used in several fields such as,

Also, a lot of works focused on AR and VR fields have been developed. A huge amount of papers have been published involving countries around the world, but it can be seen that EU and USA are the main centers of investigation for these technologies. The most of the publications can be grouped in four topics: research and development, healthcare, education, and industry. Currently, there is a decline in these technologies.

However, there are certain areas where the trend is stable or slightly upward. In addition, thanks to the evolution of cloud technologies, it is very possible that the tendency will change in the coming years. Also, it is infer that the interest slope observed in these technologies can change but will need the help of new technologies, such as 5G, which will make possible lighter and smarter devices, or AR cloud, which can help to compute the most complex information. Other technologies, like artificial intelligence paradigms or biosensors, are also suitable to be integrated with AR and VR applications but, as can be observed in Gartner’s curve, only cloud technologies are linked to the augmented reality field. Moreover, AR applications need powerful hardware systems; thus, it will be normal that the first technology of all of them that joins AR is the cloud one. With the commercial deployment of 5G, augmented reality/virtual reality (AR/VR) encompass a host of new use cases which, augmented by edge computing, will bring great value to industry and enterprises.

For Upcoming AI based Technologies in Research, Click here