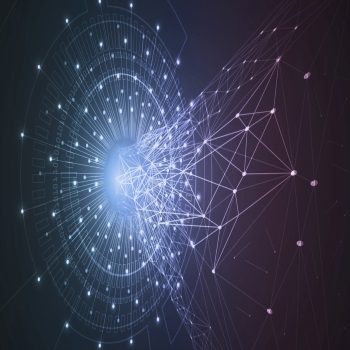 A transformer is a deep learning model that uses the self-attention mechanism to weight the significance of each element of the input data differently.

In simple words, A transformer neural network can take an input sentence in the form of a sequence of vectors and convert it into a vector called an encoding and then decode it back into another sequence. It is largely utilized in Natural Language Processing (NLP) and Computer Vision (CV). The transformer, an encoder-decoder design based on attention layers, was described in a paper titled “Attention Is All You Need” released in 2017.

For Example  If the incoming data is a natural language sentence  the transformer does not have to process one word at a time. This allows for more parallelization than RNNs, resulting in shorter training durations. It is mainly used for advanced applications in natural language processing.

The transformer model has been implemented in standard deep learning frameworks such as TensorFlow and PyTorch.

Transformers are faster than (Recurrent Neural Network) RNN-based models. Training LSTMs is more challenging than training transformer networks because LSTM networks have a much larger number of parameters. Furthermore, transformers give best accuracy with less complexity and computational cost.

2) The network is further capable of predicting objective values very accurately, in many cases surpassing Gaussian Processes, which are commonly used in algorithms such as Bayesian Optimization. For more details , click here