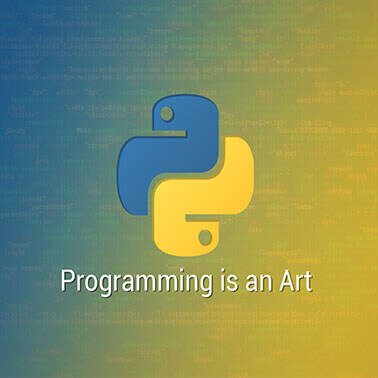 Python is a high-level programming language which is simple to understand and easy to design.  It is a free and open source platform for commercial applications. Python can run on Mac, Windows, and UNIX systems and has also been ported to Java and .NET virtual machines.

Web frameworks that are based on Python like Django and Flask have recently become very popular for web development. Python has been used to create a variety of web-frameworks including CherryPy, Django, Turbo Gears, Bottle, Flask etc.

Python has various modules, libraries and platforms that support development of games. For example, PySoy is a 3D game engine supporting Python 3.

Besides being quick and easy to learn, Python also has the open source advantage of being free with the support of a large community. This makes it the preferred choice for prototype development.

Python has simple syntax, modular architecture, rich text processing tools and the ability to work on multiple operating systems which make it a desirable choice for developing desktop-based applications.

Reddit, which was originally written in Common Lips, was rewritten in Python in 2005. Python also contributed in a large part to functionality in YouTube.

Automation tools are developed based on Python in order to retrieve needed files from huge data.

Computer-Aided Designing is a very complicated application to make as many things have to be taken care of. Objects and their representation, functions are just the tip of the iceberg when it comes to something like this. Python makes this simple too and the most well-known application for CAD is Fandango.